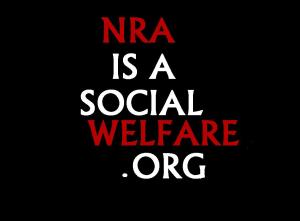 And in the wake of the never-ending saga of former IRS tax-exempt division director Lois Lerner, Senators Jeff Flake (R-AZ) and Pat Roberts (R-KS) introduced the Stop Targeting of Political Beliefs by the IRS Act of 2015, S. 283, with identical companion legislation introduced in the House of Representatives sponsored by Rep. Paul Ryan (R-WI) and Pete Roskam (R-IL). The bill erects a brick wall against the IRS’s efforts to clarify the definitions of political activity for 501(c)(4) social welfare organizations, essentially prohibiting the IRS from issuing any new rules and regulations during the remaining days of the Obama administration that would clarify or restrict the definition of “social welfare” for 501(c)(4)s. If passed, the legislation would be enforced through February 2017, when a new administration takes office—a none-too-subtle challenge to the purported bias of the current administration, even though, for whatever allegedly did or didn’t happen, there is no evidence that the Lerner “scandal” reached into the White House.